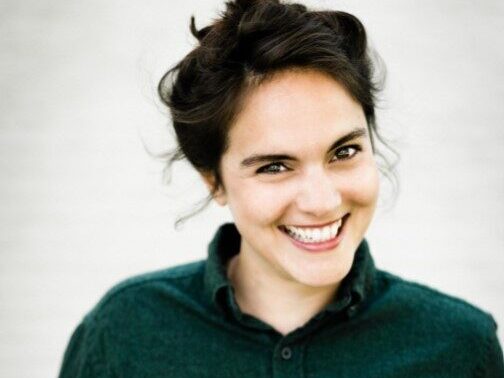 Joanna is an actress & teacher from the UK. Since graduating from Drama Studio London in 2013, she has performed all over the UK, in the Netherlands and in Italy, with companies including the BBC, Paramount Pictures, in London’s West End and at the Silvano Toti Globe Theatre in Rome. As a teacher, she has facilitated theatre workshops for hundreds of students all over the UK and the Netherlands and set up a Youth Theatre in partnership with Orange Theatre Company in Amsterdam. She has been teaching Acting courses in Act Attack, since 2020.