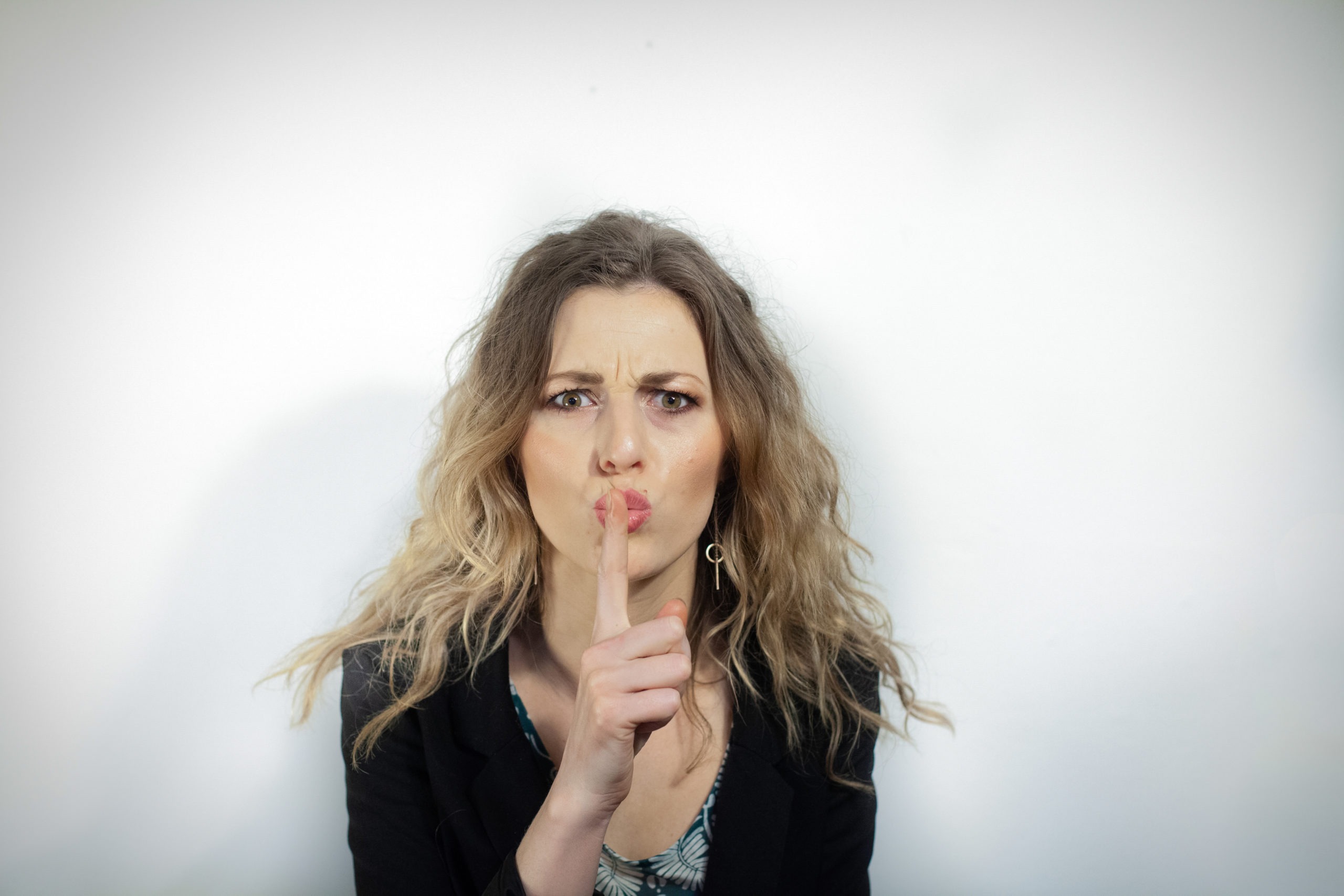 Dominika is active within the educational field by teaching vocal technique and coaching young people in music, performance and presentation. In addition, she is involved in many musical, film and theatre productions where she acts as well as directs. While studying jazz singing at The Royal Conservatory in Den Haag, she fell in love with musical theatre and started combining and experimenting with these two musical styles. She is part of The Royal Sisters vocal group which performs self written arrangements, mixing world music and jazz standards. She has been teaching Musical courses in Act Attack, since 2019.

Do you want to watch Dominika’s introduction video? Click the button below: