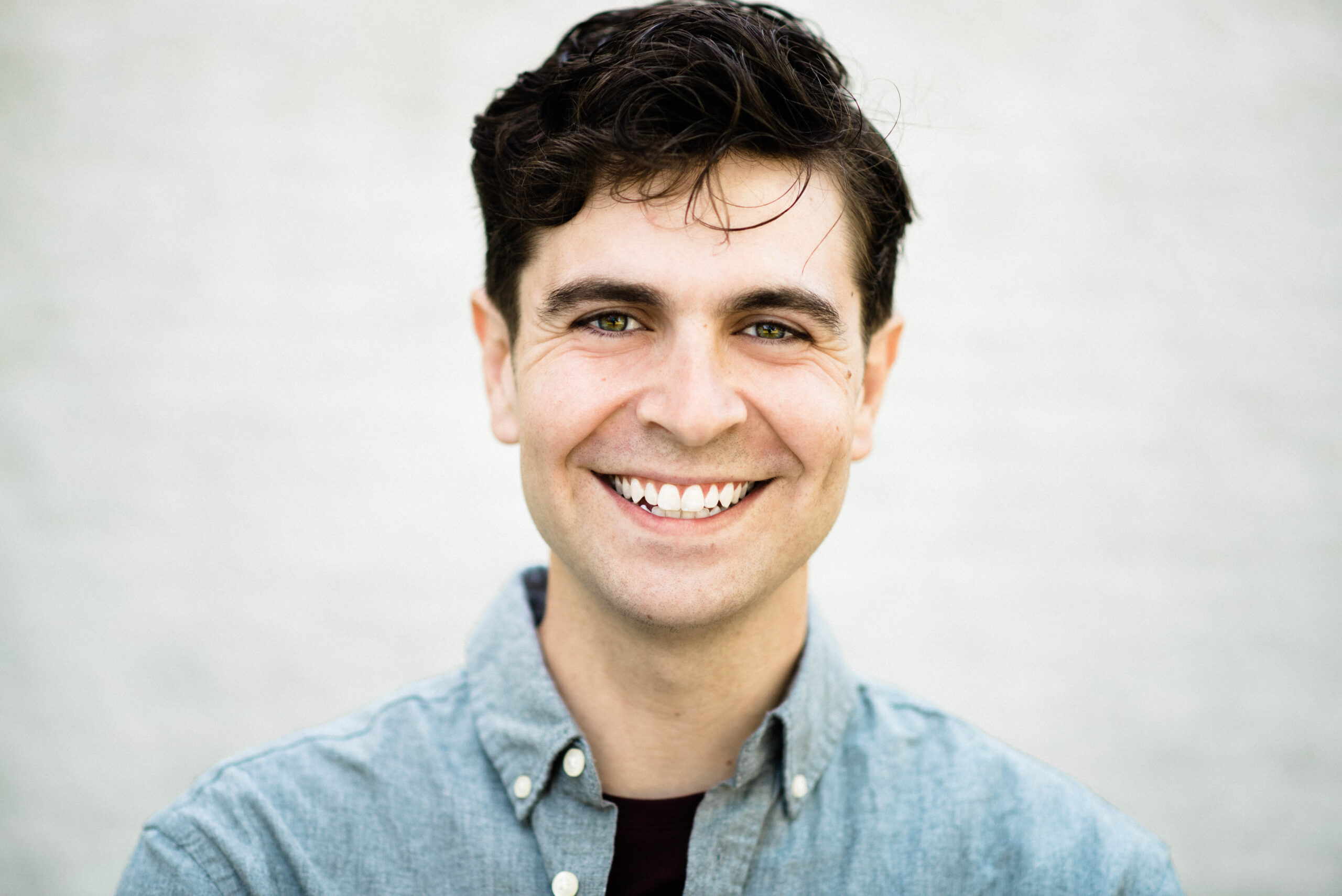 Alex Baggett is a professional actor from Denver, Colorado. He trained in Chicago at Roosevelt University’s Theatre Conservatory as well as the Vagabond Acting School, and the Actor’s Studio of Chicago. In 2018 Alex moved to the Netherlands. In four years Alex has made a name for himself both on stage and in front of the camera starring in six stage productions and more than a dozen short films and commercials. Alex’s teaching career began in 2010 when he began interning at the Denver Center Theatre Academy. Today, Alex has given theatre workshops to nearly 800 students throughout the Netherlands. Alex is thrilled to partner with Act Attack to provide fun, engaging, and challenging training to adults living in The Hague.